What key patterns and factors throughout history have proven useful in forecasting the winner of the US presidential elections? What big data analytics are useful in measuring the success of the Clinton and Trump social network campaigns? Guillermo Valencia, from Macrowise tell us how this questions will be critical in predicting who will be the next president of the United States. 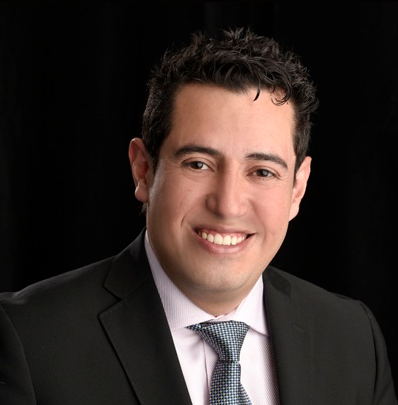 1. Big data- understand if the campaigns are implementing

2. Analysis of patterns- analyze the performance of the incumbent

party of the Presidency.

The Failures of Surveys 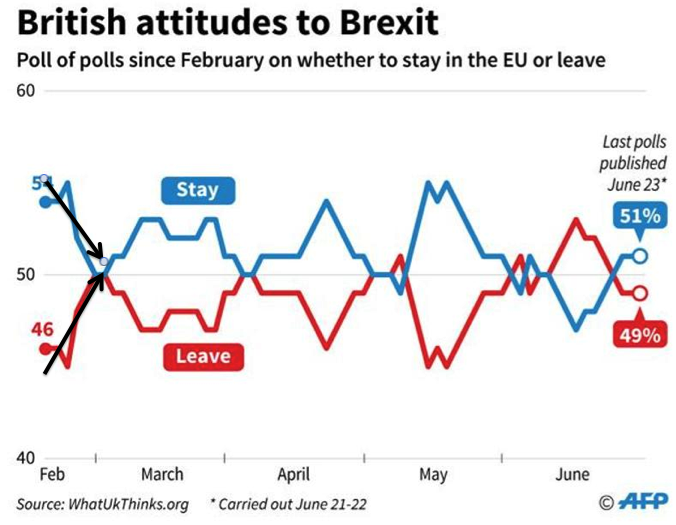 The problem with these surveys is that they fail to capture the vote against moral convention. 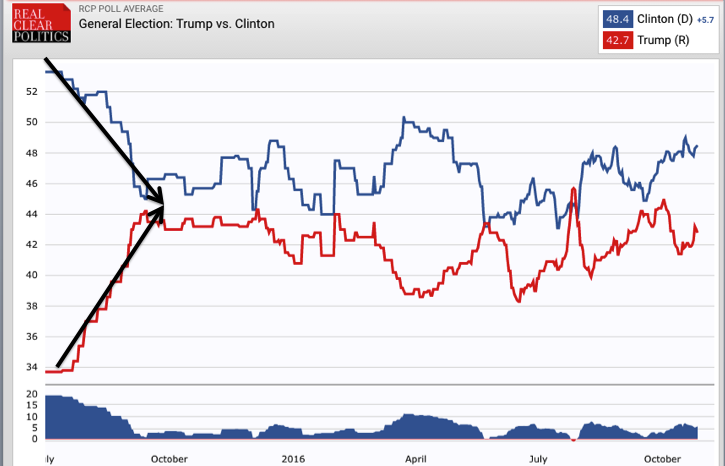 Trump’s campaign on social networks appears to be more successful than Clinton's. 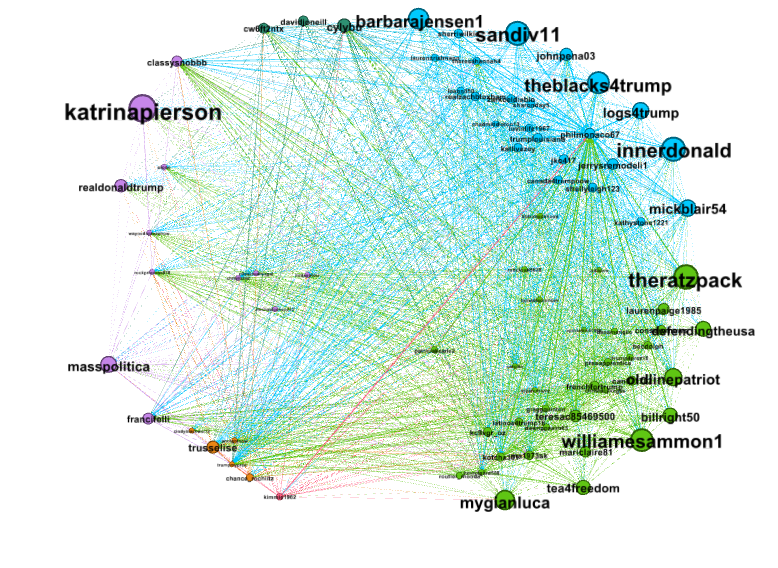 In the case of Clinton’s active followers, one can clearly interpret the formation of three subgroups (cliques) that not are connected with the same fluidity as Trump’s. Clinton is supported by many disconnected individuals. 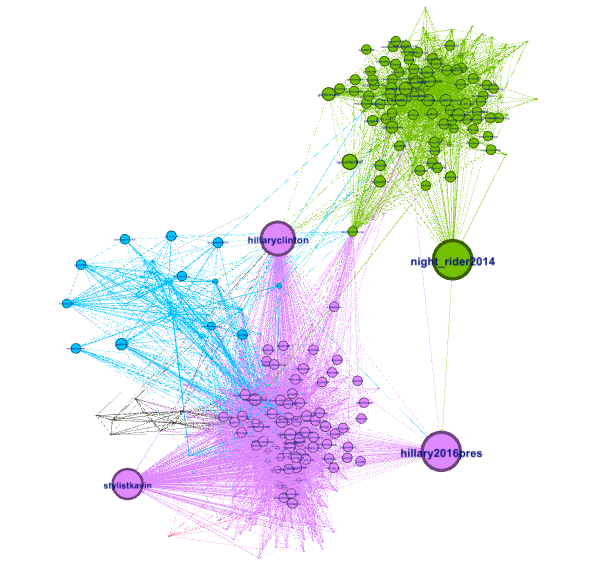 Twitter stats indicate that Trump has approximately 10,000 tweets every 15 minutes, while Clinton only 3,000 tweets over the same period of time. One can only guess whether or not the extra chatter will prove beneficial, but Trump’s social media strategy and overall visibility are clearly more prevalent than Clinton's leading to a stronger case in favor of Trump.

Analysis of historical patterns and judging the power of the incumbent party.

The methodology most successful in predicting the United States elections consistently is the analysis of patterns. This analysis helps one understand the events that create tectonic movements within the party in charge of the Presidency of the United States.

This analysis consists of asking key questions that go beyond of the push-pull of the debates and the news. This methodology was developed in a paper by the Russian professor V. I. Keilis-Borok, specialist in prediction of earthquakes at UCLA, and the prestigious professor and historian Allan Lichtman of American University.

They ran an analysis from 1860 until 1980 and identified 13 key questions that have predictive power in the United States elections. Since 1984, they have applied this methodology and correctly predicted every election. Their current prediction is that Donald Trump will be the next President of the United States.

The concept of Lichtman is based on the elections are the accountability of the political party in charge of the Presidency. This methodology divides the candidates in two categories: incumbent and challenger. Then a series of 13 true/false statements and answered, known as the "Keys to the White House" to determine the predicted winner.

For example: strength of party manager, leadership within the party, re-election, third party, economic outlook for short and long term, reforms of national interest, social dissatisfaction, scandals, military failures, foreign policy, the incumbent candidate, and the charisma of the challenger. The rule specifies, that a true statement always favors the incumbent party, and if there are 6 or more “falses” the winning candidate will be the challenger.

Below are the key statements:

Statement 1 is NO, as the Republicans control 57% of the House of representatives. The second no comes for key question #3 as Obama is not eligible to be the candidate for the Presidency. The third no is achieved from statement 4. Gary Johnson has more than 6% of popularity and is supported moreso by Democrats than Republicans, taking more votes away from Clinton. The 4th no in the analysis is triggered by statement 7, there was no major policy change in Obama's second term like the Affordable Care Act in the past election. The fifth no pertains to Clinton’s email revealed by Wikileaks. This could cost Clinton as much a 6 points. The sixth is no is keyed in statement 11. Obama has not had a military triumph during his second term. The seventh and last no is from statement 12. Hillary Clinton is not a national heroine, nor does she have the charisma of Obama.

Donald Trump is a candidate with very little reference in the history of United States, threats to politicians, and has identified with Putin as a model to follow. He has been involved in sexual scandals, speaks disparagingly of immigrants and women, and does not have experience in politics. However, he is business man with a great capacity for leadership and action and has the support of many powerful people and organizations as well as many terrified citizens.

In conclusion, Macrowise has considered that there are two main factors playing a decisive role in the upcoming Presidential Election of the United States: The success of Trump’s social media campaign and the poor performance of the Democratic Party in the current term.

Our prediction is that Donald Trump will be the next President of the United States.