The massacres occurred in Colombia during the colombian armed conflict left 24,518 victims

According to the Observatory of Memory and Conflict by the National Historical Memory Center, from 1958 to september 2018, there were 24,518 victims of massacres in Colombia.

The Observatory documents acts of violence occurred within the framework of the colombia armed conflict, integrating social and institutional sources and unificating the registration and classification criteria, with the purpose of clarify the history and recognize the plurality of memories.

This information is extracted from a complex exercise of gathering information about the colombian armed conflict, which includes 592 sources and 10,236 databases and documents, which contribute to the clarification of the history and the recognition of plurality of reports on this issue in the country.

This information is derived from five characteristics of the documentation processes on the context of armed conflict in Colombia:

The Observatory documents the circumstances of the way, time and place of the events, the perpetrators and the victims of the armed conflict.

In that period of time, more than 4 thousand massacres occurred, that left a total of 23,937 civilians, 480 combatants and 30 victims without information. The years with greater upsurge of these acts were in 1997 with 214 events and 406 events in 2001. 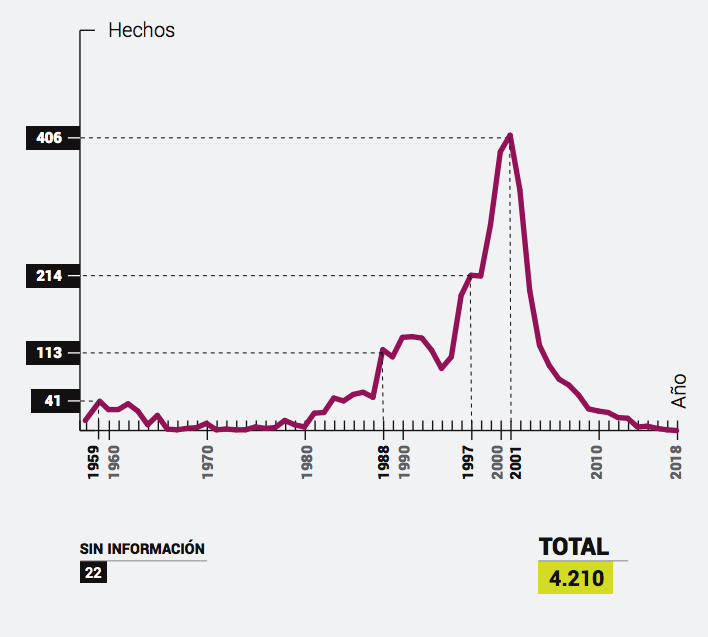 Those responsible for these acts were mostly paramilitary groups (2,113 incidents), followed by guerrillas (757 events) and state agents (296 incidents).

The data can be explored and downloaded here. Also, other types of information can be explored, such as military actions, selective assassinations, kidnappings, forced disappearance, and others. 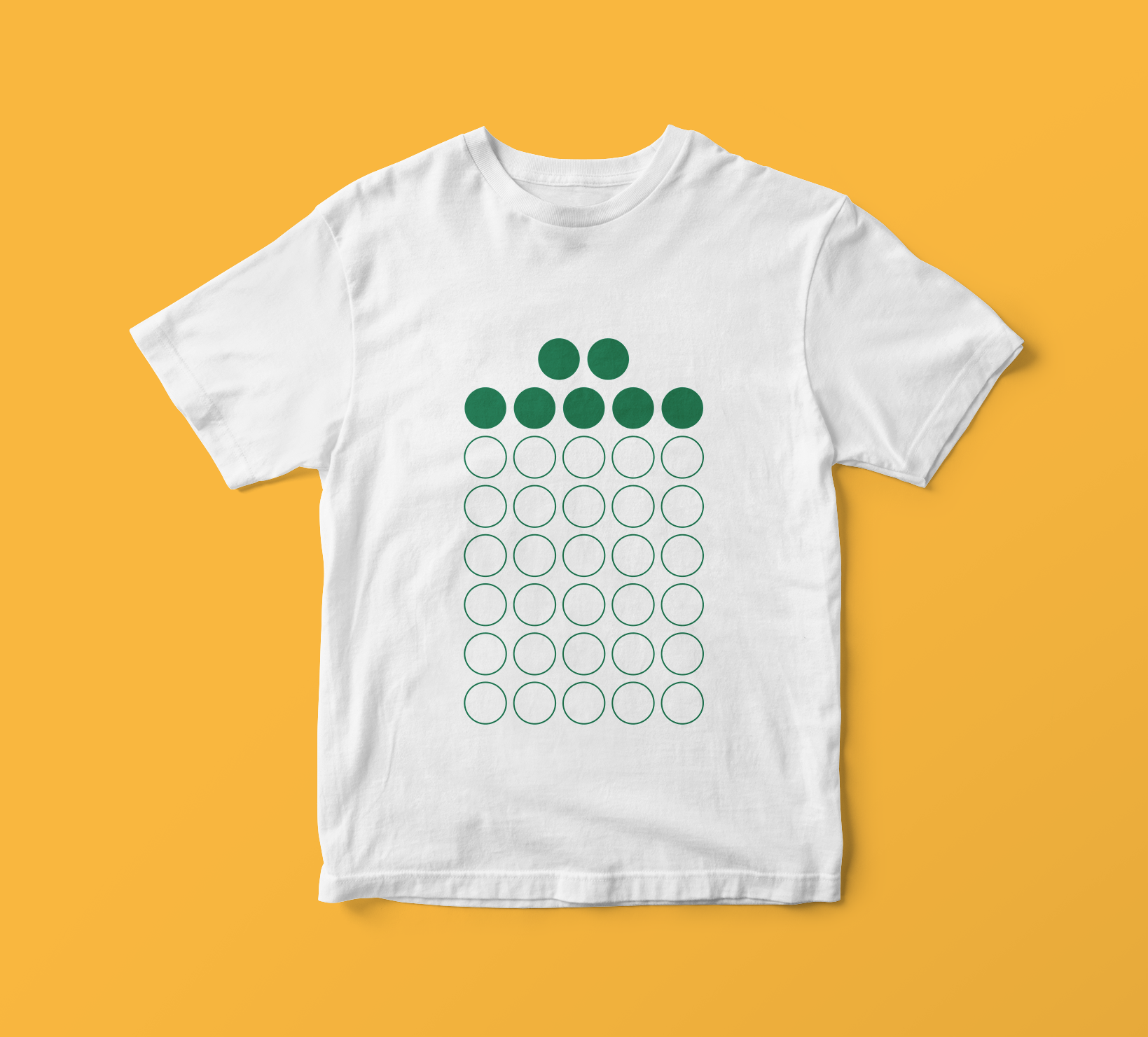 7 countries of the Americas and the Caribbean have legalized the voluntary interruption of the pregnancy (abortion). 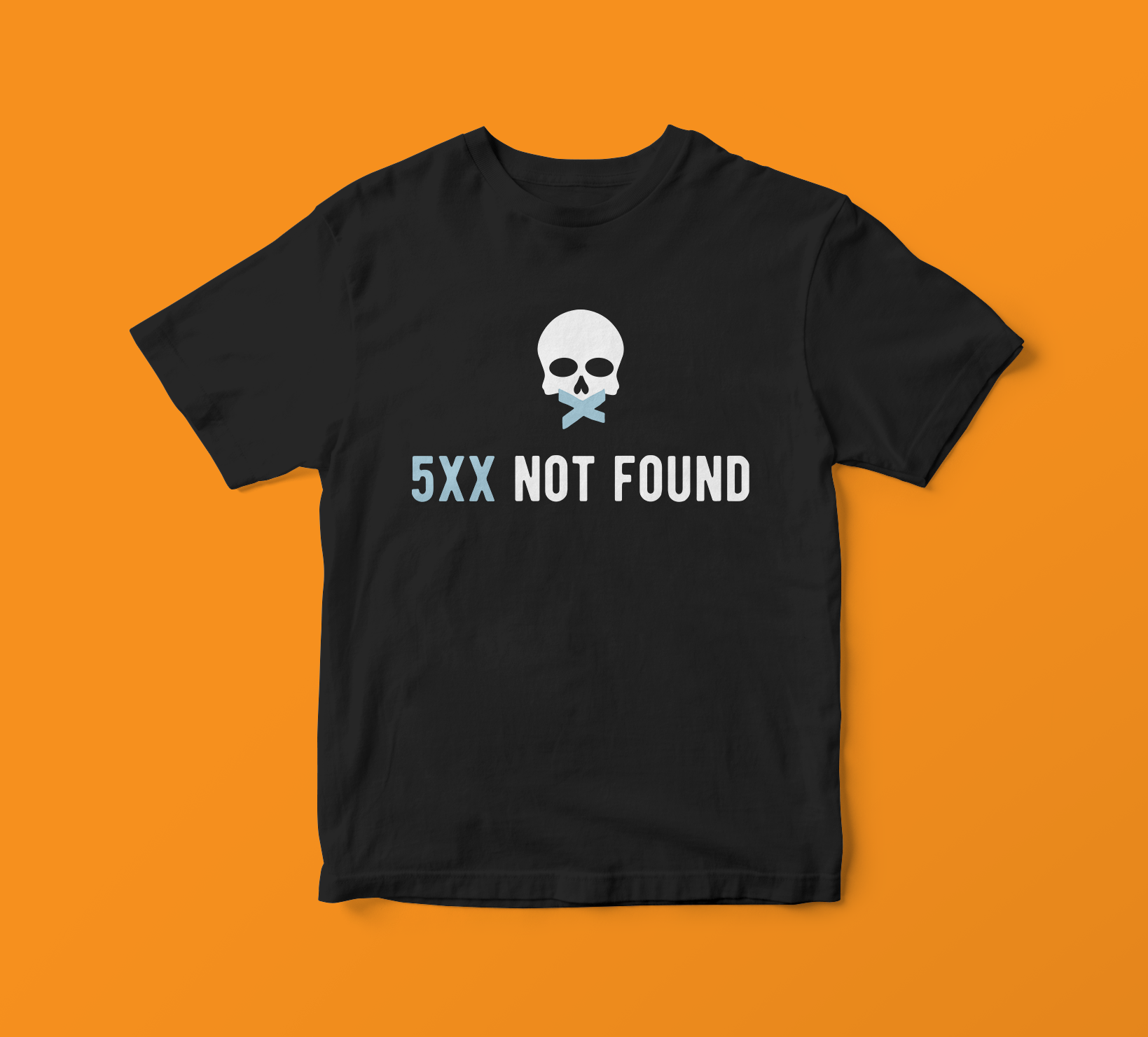 More than 500 social leaders have been murdered in Colombia since January 2016.

Names of iconic women those represent the struggle, the celebration, the alliances and the conquests that women have achieved in the world. 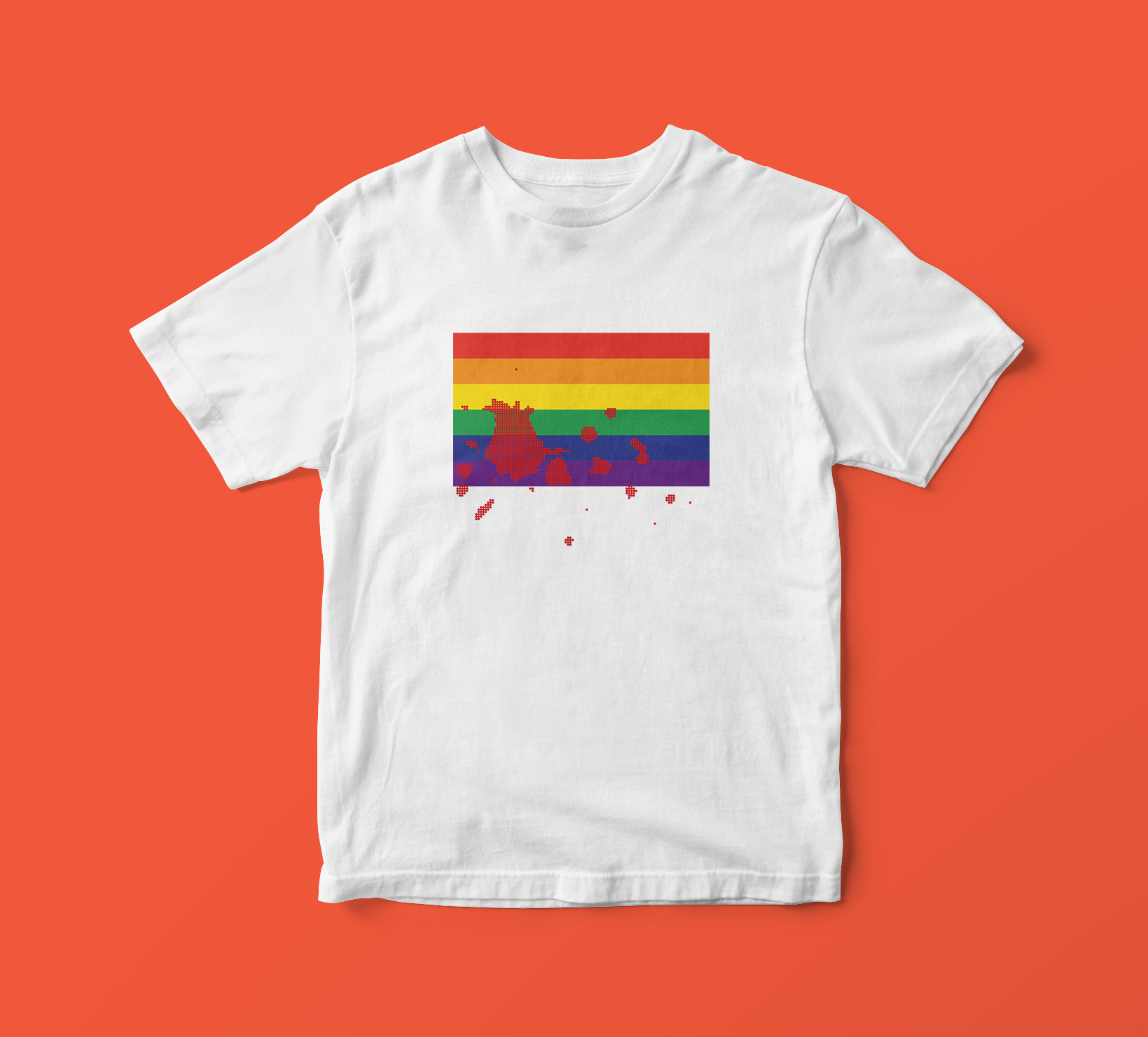 There have been registered 1,025 murders of LGBTI people in latin america and the caribbean from January 2014 to December 2018. 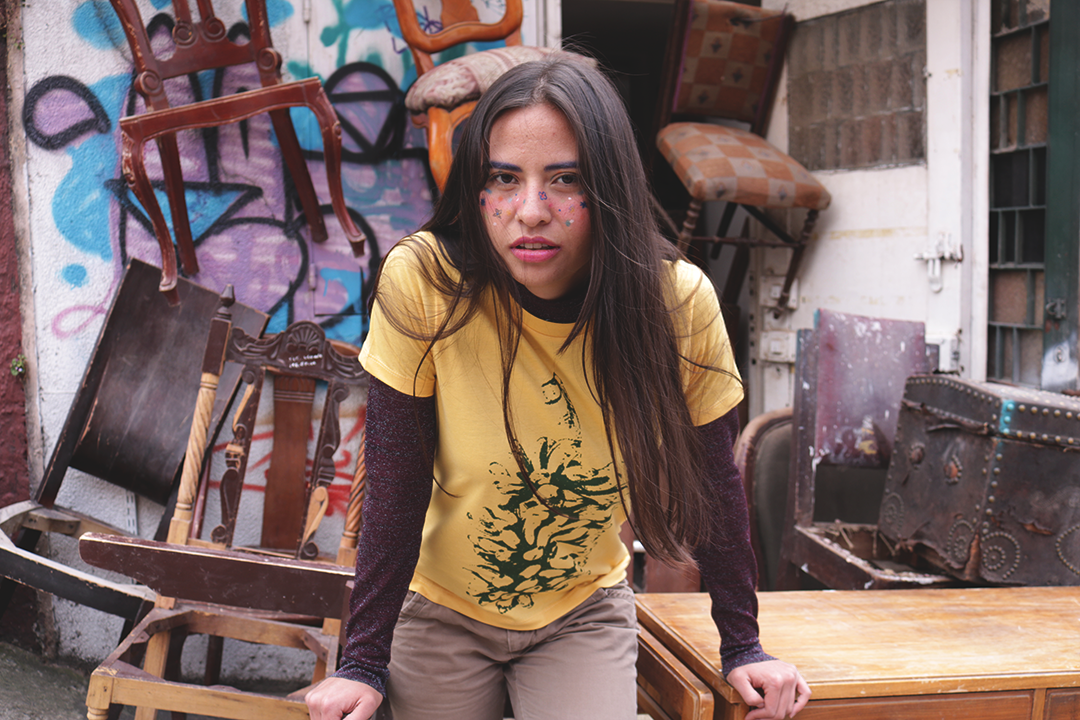 Our first collection of Datasketch Store, called “It doesn’t make sense” is based on data 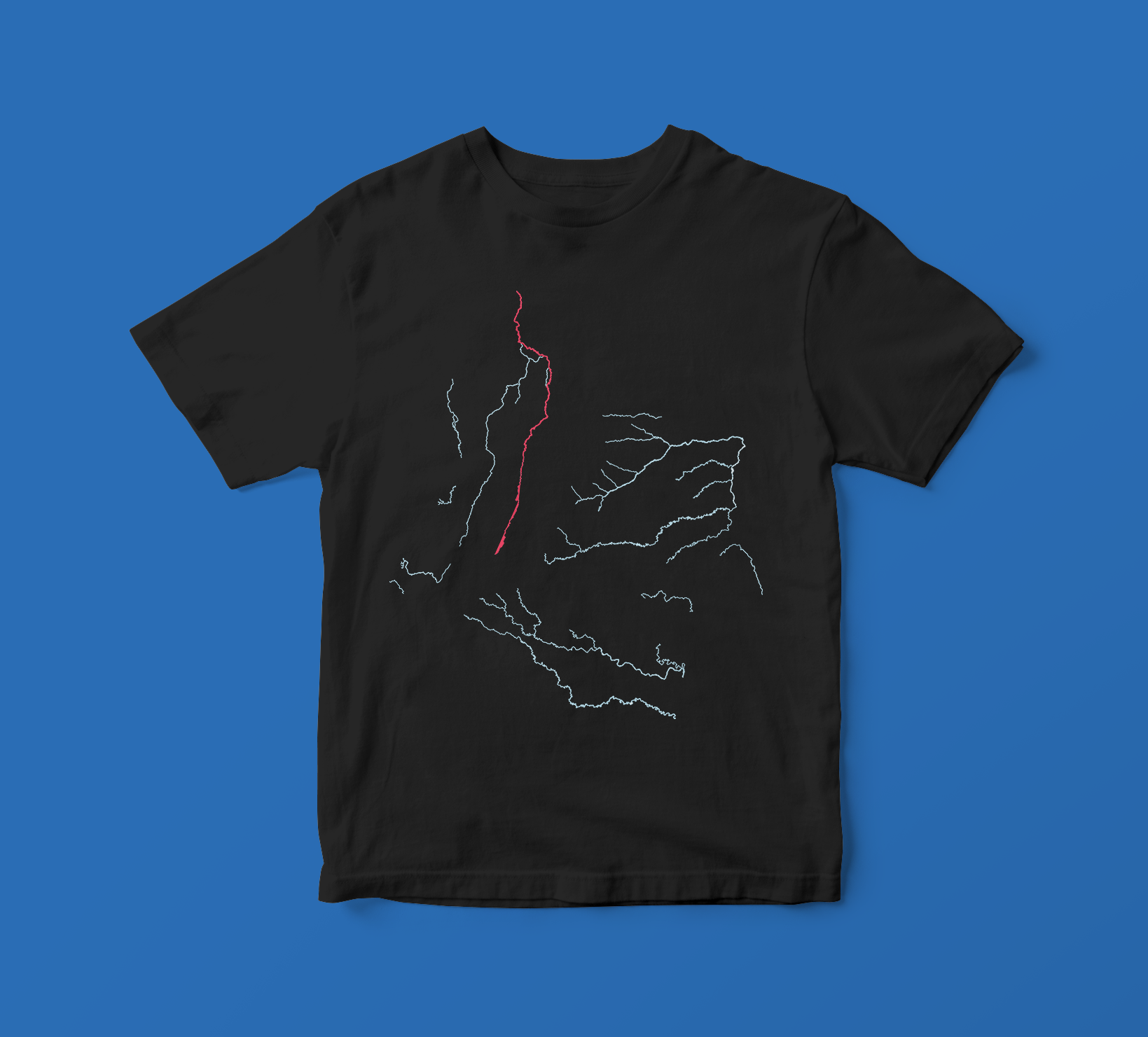 In Colombia, 3,7 million barrels of oil have been spilled, it would be enough to contaminate the Magdalena River for a year.