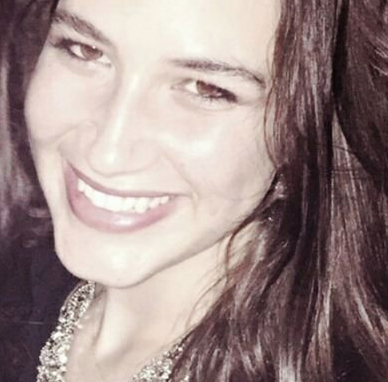 Part of the reason for this fall is that this year the index includes two variables that had not previously been taken into account: the publication of draft legislation and the administrative barriers that are placed at the moment you try to access to the information .

The variables evaluate the openness of the data, the formats in which they are published and the ease of access to them for citizens.

Even so, Colombia has remained among the top 15 since it was included in the index in 2014. In addition, Colombia is the second most transparent country in the region, surpassed only by Brazil.

The biggest challenge for the country in terms of data openness and transparency is to open its data on issues of land ownership, water quality, government fiscal spending, access to company registration and draft legislation that Are discussed in the country.

The results are presented to the court in 2016. This index measures countries in terms of transparency and accountability. The idea is to encourage public information to be available to citizens. To obtain these scores, the paper in the publication of data is highlighted.